LEGO has been hiding the truth from us all along. 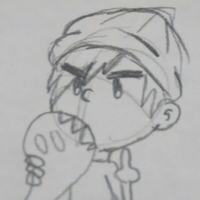