How to unlock any characters/vehicles 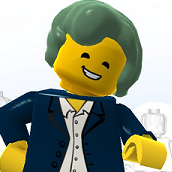