Returning to RRU after 10 years 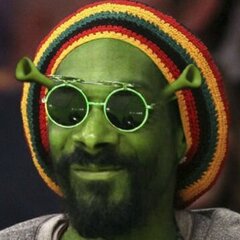 By Prehistoricman,
April 5, 2020 in Community Welcome