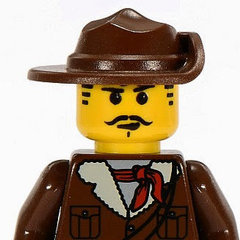 By bradleybrand,
July 22 in MOCs