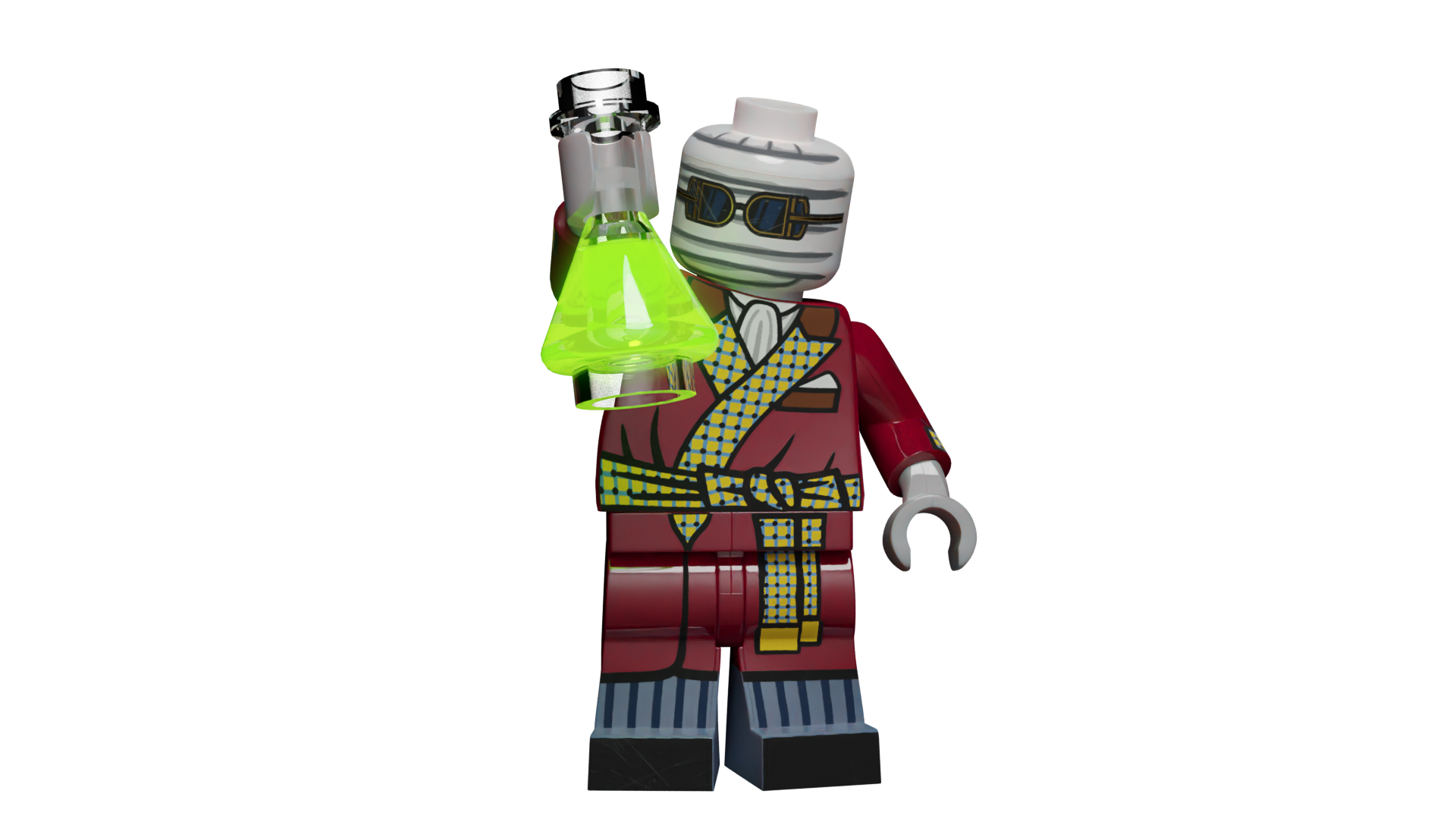 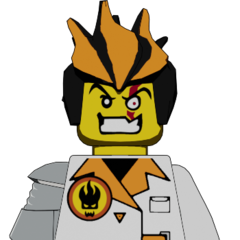 Heres The Invisible Man. One of The Iconic Universal Monsters.

Dr. Jack Griffin was a Scientist gone mad with the power of Invisibility. He would try to make a cure for his Invisibility but would be interfered by the townspeople. He then went on a rampage. Starting with Harmless Pranks. But ended with Murder and Major Public Property Damage. He would have continued his rampage, but he was shot in his lungs by The Chief of Detectives. He then dies from the gunshot wounds in the hospital. before dying he returns to sanity, apologizing for his crimes by saying "I meddled in things that man must leave alone". The invisibility also wears off in death and He's body becomes visible again. originally from H. G. Wells's 1897 science fiction novel The Invisible Man.

There are no comments to display.

You will be able to leave a comment after signing in