By Jessietail,
September 28, 2009 in Modding Discussion 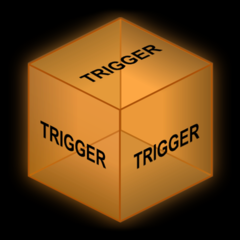 I can clarify a bit more on some of the loose ends like the CD priority, and expand on some information:   File System Priorities:   Data File Reading LegoRR9.WAD - LegoRR0.W

No one seems to know this, so I will post it. STEP 1-Decompile all Wads. STEP 2-Remove the original Wads. STEP 3-Move all the folders from INSIDE the wads into the folder called Data (with the A

It isn't serious. You can still use the pusher and freezer normaly. And before saying "But those do so little damage", the wads are open aren't they? Now edit the cfg to increase damage values.