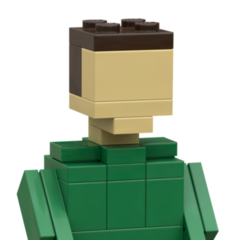 By JrMasterModelBuilder,
November 29, 2013 in Modding Tutorials