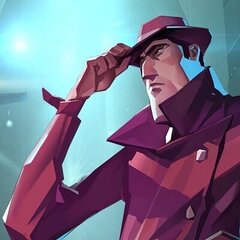 By JimbobJeffers,
January 20, 2014 in Overhauls