Hey guys: So, I joined a game dev team. Since then, I've been very busy working on this game: Barony, a 3D, multiplayer Roguelike, which, has further-since been greenlit and available on Steam si 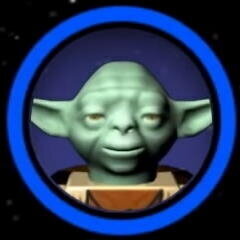 I hope you mean "unless". "Until" seems incredibly self-entitled and arrogant. So far you've asked incessantly about seemingly unused textures in a game that is still in development, and you seem stuc

There is a single slider in Photoshop that does what you did with those textures. Moving a slider is not skill. Creating something from scratch or altering something significantly is the beginning of