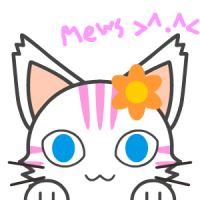 Originally this topic was geared towards the discussion of the mid-80s LEGO Publishing Classic Space comic book series, Jim Spaceborn, but it's since expanded from its roots to encompass retro LEGO co

Greetings again, Rock Raiders!   I recently picked up the latest edition of Bricks Culture Magazine, Issue 7! In this issue is a brand new interview with Frank Madsen, the author of Jim Spac

Hello!  My first time posting on RRU haha :'-) I think I might have popped into the chat at the very beginning of making my account, and mentioned that I had ordered the German version of Jim Spacebo